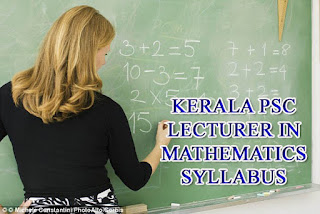 History of Development of Mathematics.

Existence and uniqueness of solutions.

Module X (a)
RENAISSANCE IN KERALA
TOWARDS A NEW SOCIETY

EFFORTS TO REFORM THE SOCIETY

ROLE OF PRESS IN RENAISSANCE